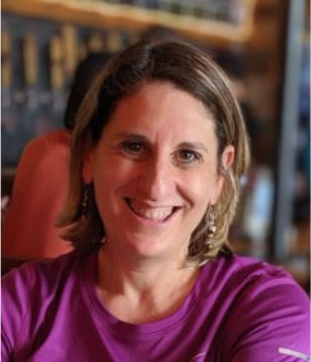 Lisa is a Licensed Professional Counselor who has been practicing psychotherapy in the United States since 1992. She worked within Family and Community Mental health Settings as a counselor prior to starting her own private practice in 2005. She began her VMT training in 2004 and was Registered as a Voice Movement Therapy Practitioner in 2007. She moved from the state of New Jersey to the mountains of Western North Carolina in 2014, where she is continuing to integrate Voice Movement Therapy techniques into her counseling practice.

She sang with the Greater South Jersey Chorus between 1995 and 2014, occasionally performing solo over the years within the GSJC sponsored Solo Artist Showcase and Cabarets as well as in other venues. She is currently singing with the Asheville Choral Society.