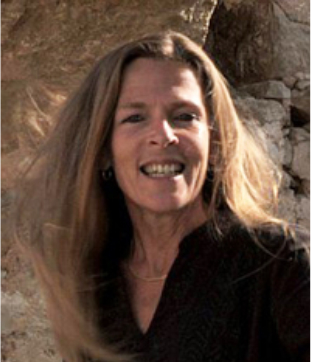 Lena Måndotter is a Swedish singer, song-therapist, writer and film-maker. She trained in Voice Movement Therapy in 1996 with Paul Newham and got her VMT-diploma from the Royal Society of Arts in London. Her Bachelor of Arts is in Comparative Literature with a focus on Jungian Psychology as an instrument for analyzing poems, songs, tales and myths. Lena has also studied analytical psychology at the CG Jung Institute and at ISAP – International School of Analytical Psychology in Zurich, Switzerland.

Lena has worked as an artist/singer since the beginning of 1990 and has for many years given song therapy workshops at The Royal Academy of Music in Stockholm, The CG Jung Foundation and its affiliates, Malmö University and many other schools, organizations and companies. She has a private practice for individual sessions.

Lena has also made a film about song and psyche which is called “Letters to a Young Singer” and this film has received a very warm response and is now available on DVD from the website www.lenamandotter.com where there are also great reviews by, for example, Jungian analyst Marion Woodman. In connection with the film-shows Lena gives seminars, nationally and internationally.

CD’s
Lena’s CDs are released at Rootsy/Warners and are available at most known internet-sites like Itunes, Amazon and many other sites. The last CDs are called: “The Way to the Rose”, “Songs from The River”, “Songs of Leonard Cohen”, “Prayers & Prophecies – Live at the Palladium” and “Live at the Cathedral”