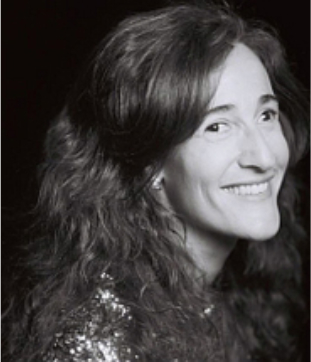 Eve’s business, MOVINGVOICE, is the culmination of her dreams as a student, teacher and healer. Based on her personal journey, Eve draws from a set of tools and principles to explore and expand a person’s range of expression and experience of Self, through body, breath, movement and voice. Programs include workshops for groups, voice lessons, coaching, and individual sessions in Voice Movement Therapy.

Eve’s journey with voice began with classical singing. She received her Masters degree in Vocal Performance from the New England Conservatory of Music, and went on to perform oratorio music professionally. In her thirties, Eve developed full-body chronic pain problems which eventually adversely impacted her voice. During this period, she met and trained with Paul Newham and Anne Brownell, graduating from the American training in Voice Movement Therapy in 1999. Through Voice Movement Therapy, and continued training in Hakomi body-centered psychotherapy and Matrix Group Leadership, Eve reclaimed and reconnected with her “voice behind the voice.” She found the part of her Self that lay mute and frozen deep within her and brought it profoundly forward into her work.

In her singing, Eve continues her inward journey and pursues fun and freedom through improvisation, Celtic and folk music.